I've started my carreer as a Backend Software Engineer at Onebip, Milan. After that, I moved to London where I started my shift toward infrastructure while working at DHI Group Inc, this led to becoming a full-time DevOps engineer at Spreaker. At spreaker our core focus has been shifting their existing services-oriented infrastructure toward Cloud-Native. That's how I got myself started on Docker and Kubernetes. They quickly became the core of all my activites and shortly after I founded SIGHUP with the precise intent of focusing on Kubernetes and the Cloud-Native stack. 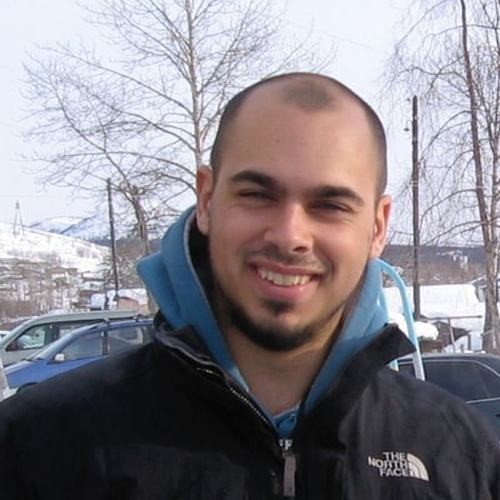