Also known online as "kunos", co-founder and Lead Programmer of Kunos Simulazioni S.r.l. , an independent game studio based in Rome, Italy. Kunos Simulazioni is known for videogames and simulation software for racing such as Assetto Corsa, Ferrari Virtual Academy and netKar PRO and is technology provider for Ferrari, Porsche, Dallara. Stefano single handedly wrote the entire code base for both netKar PRO and Ferrari Virtual Academy and all the core engine elements of Assetto Corsa, he is now in charge of a small developer team in Kunos Simulazioni. 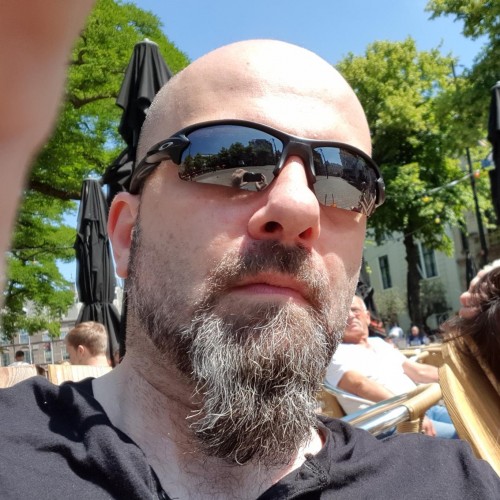