A long time videogame and computer enthusiast, Mauro approached the game industry as a journalist, founding one of the first italian videogame websites back in 1998. In 2013 he co-founded MixedBag, an independent studio focused on designing and producing original productions for console, mobile, and computer platforms, with the debut title Futuridium EP Deluxe launched on PlayStation 4 and Vita thanks to Sony support. MixedBag now works on all the major console and videogame platforms, using the latest technologies available.

Fighting (and surviving) during the indie apocalypse 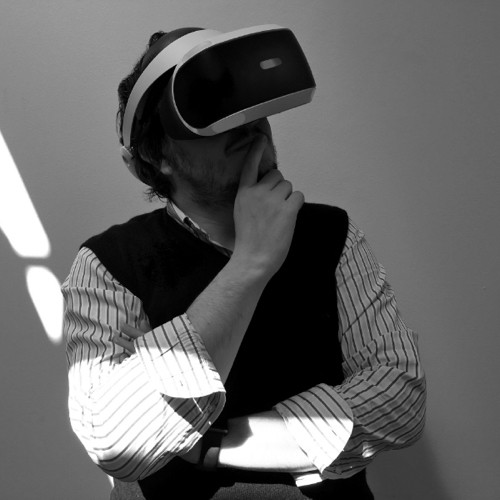